Provided by our team of experts. 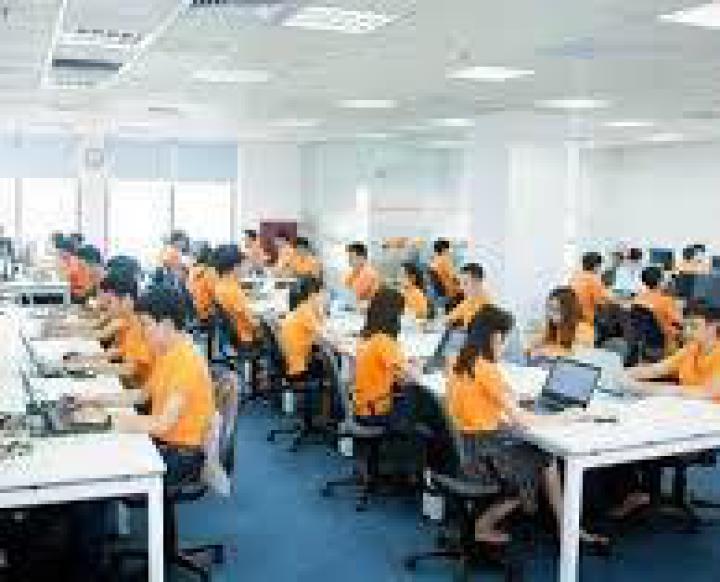 Our specialists will provide assistance and guidance with Development, Design and Management of systems for your brand.  With time is of the essence deployment capabilities and highend customer service, your in very good hands. 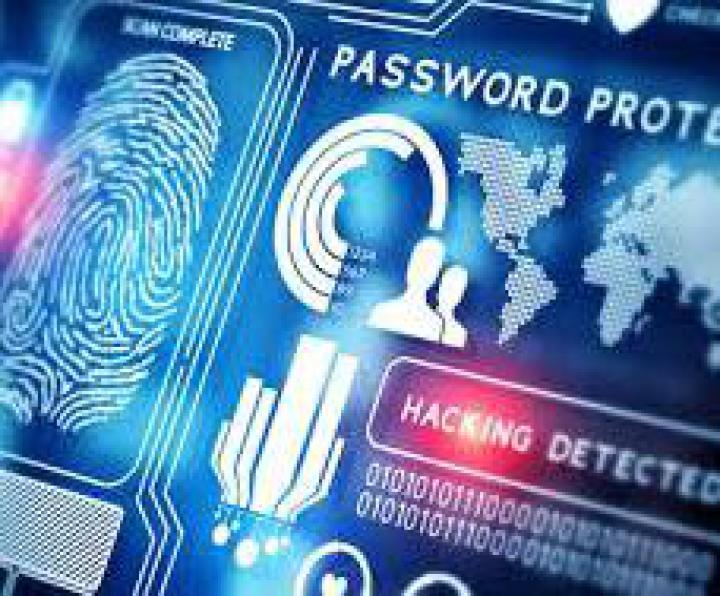 We offer customized, Intelligent, Cyber Security  Development and Management across diverse industries. Our reach is Global, our Team is Limitless, Our Goal is your online safety and satisfaction. 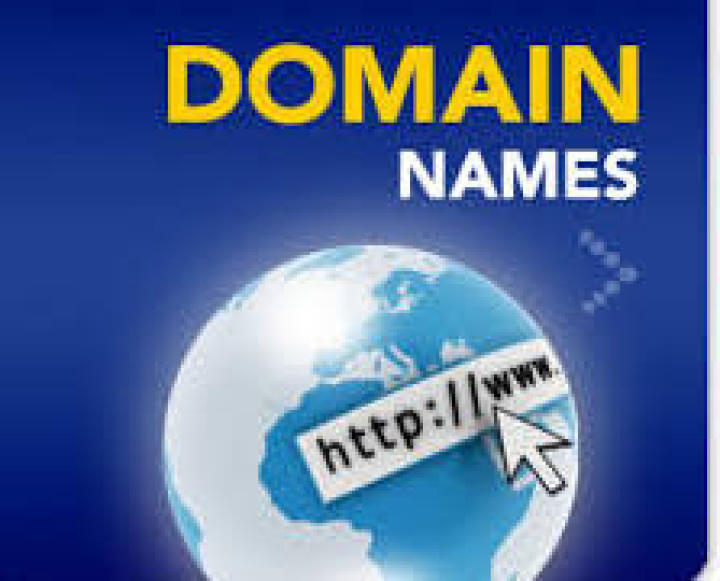 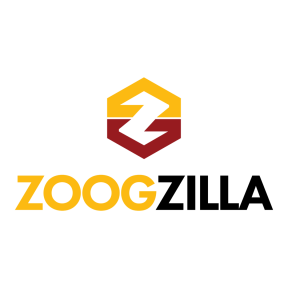 It’s Time to Invest in Vietnam

Wouldn’t it be great if you could create an ideal market to invest in out of thin air?

Right off the bat you would want growth – lots of growth potential.

Of course, we’ll never find the perfect market. There’s always risk with any investment, and there are flaws to even the best story. But looking over the world right now, the best market I can find is Vietnam.

Let’s put the major negative to the Vietnam story out on the table first.

Like China, it has an authoritarian communist government and all the negatives that come with it. Fortunately, however, investors have the flexibility to sidestep the country’s state-owned enterprises and focus instead on smaller private companies that are on a high-growth trajectory.

The list of Vietnam’s positives is really quite impressive.

Here are just a few for starters:

Now, let’s take a closer look at some of these advantages and more…

Vietnam has a long way to go before it catches up with neighbors such as Thailand in terms of urbanization, per capita income, and the size of its stock market and manufacturing base.

About 70% of Vietnamese still live in rural areas and remain involved in agriculture so, just like during China’s rise, urbanization will supercharge growth and incomes.

The country’s macro picture is considerably better than five years ago. Foreign reserves have tripled to $34 billion. Interest rates have come down from 20% to 8%. Inflation has fallen from 18.7% to just 0.6%. Meanwhile, annual economic growth remains pretty stable in the 6% to 7% range.

Vietnam’s infrastructure is improving as well with 267,000 km of roads and 1.49 cell phones per person. The economy is well-diversified and the country is rich in resources and has become an energy exporter.

Market Reforms in Banking and Finance

Significant issues for Vietnam include bank debt and non-performing loans. It’s making incremental progress, but much more needs to be done to open and modernize its financial system. It also needs to move forward on plans to privatize 289 state-owned companies.

In addition, Vietnam has to reign in government spending.

For some reason, many of Vietnam’s large state-owned companies are expensive, but medium-and small-sized companies are a terrific value. The trailing price-to-earnings (P/E) ratio for this group is just 7.8 compared to 26.9 in Indonesia and 21.3 in the Philippines.

In contrast to China’s premature graying society, Vietnam’s population of 98 million is at a demographic sweet spot with an average age of just 27 years and 70% of the population under the age of 35.

Wealth has risen at an annual compounded rate of 13.5% over the last decade, meaning Vietnam’s consumer and investor class is expanding every year.

The literacy rate is 94%, with primary education improving every year.

Geographic and Strategic Importance at the Heart of ASEAN

If the Trans-Pacific Partnership (TPP) passes muster, Vietnam will likely be the greatest beneficiary. 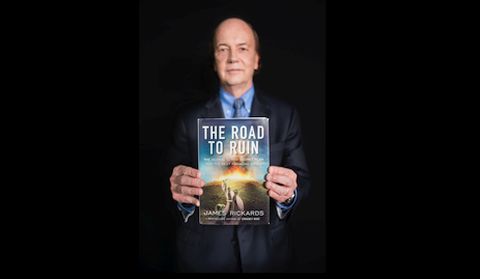 A CIA insider has launched an urgent mission to expose the government’s secret money lockdown plan…  Once you see what could happen next time you go to an ATM, you’ll understand why he’s sending a FREE copy of his new book to any American who answers right here.

Vietnam’s cooperation with America is also deepening as it seeks a hedge on China’s growing weight in the region.

Low Cost Base for Manufacturing and Services

A wave of capital is washing over Vietnam, driven by many factors including wage rates significantly lower than in China. Companies in South Korea, Japan, China, America, and Europe, and their governments, are falling over each other to establish manufacturing hubs and seek better relations with Vietnam.

One example is the Japanese government’s recently announced $1.7 billion aid package to Vietnam.

Below are just some of the foreign investment projects announced during March of 2016:

Here are just some of the blue-chip companies increasing production in Vietnam.

Putting some Vietnam into your global portfolio offers another surprising benefit – it will likely lower portfolio risk and volatility. This is because it marches to its own beat and moves in the same direction as world markets only about 40% of the time, while other emerging markets move in tandem 87% of the time.

The Best Way to Invest in Vietnam

I often refer to emerging frontier markets like Vietnam as “motorcycle markets.” This is because there are so many more motorbikes on the road than cars. In Vietnam’s case, there are six times more motorbikes than cars, in part due to an import tariff on automobiles that starts at 100%.

The busy streets teeming with thousands of motorbikes zooming in and out of traffic reflects Vietnam’s most powerful edge – a youthful, ambitious people embracing more open markets and competition. A population where 46% are in the 25- to 54-year-old age bracket is in an ideal position to take advantage of “catch up” income and wealth opportunities.

This is also your opportunity.

With a literacy rate of 95%, energy independence, a new prime minister who’s hard-pressed to reform and privatize the state-owned companies that still represent 40% of Vietnam’s economy – the upside for investors certainly outweighs the risks.

Unfortunately, most advisors and gurus send investors interested in Vietnam to the Market Vectors Vietnam ETF (VNM). This isn’t the best choice, as the ETF includes sizable exposure to some of Vietnam’s largest, inefficient state-owned companies that also happen to trade at pretty high multiples. This is reflected in VNM’s dismal performance – down 5% so far this year and down 26.8% over the last two years.

You definitely need to avoid this outcome by thinking bottom up rather than top down. This will help you avoid the big state-owned banks and conglomerates, and capture the vitality of Vietnam’s private enterprises.

The winning strategy is a diversified portfolio of small- and medium-sized private companies that are growing fast and trade at very attractive valuations. The Asia Frontier Capital’s Vietnam Fund uses this strategy. The fund is up 53% over the last 30 months for an annual gain of 19.2% since inception.

Here are a few companies in this fund right now.

Vinasun is a dominant taxi company with annual revenue just short of $200 million. The entrance of Uber into the country has created a more competitive environment, but there’s plenty of room for both to grow, and the stock is trading at just 6.9 times expected 2016 earnings. A major asset is that Singapore’s government is one of Vinasun’s largest shareholders.

Dien Quang is a leading lighting company in Vietnam. A couple of years ago, it entered the LED lighting industry offering lower cost and more efficient lighting for residential and commercial users. The company’s sales are growing at double-digit rates, it plans to double production by the end of 2017, and its stock is trading at just 9.8 times 2016 earning.

The lesson here is to look beyond conventional wisdom. Look beyond China and country ETFs that don’t capture the growth and vitality of countries like Vietnam.